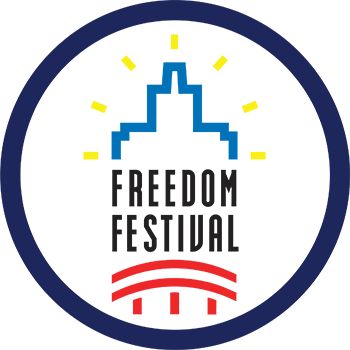 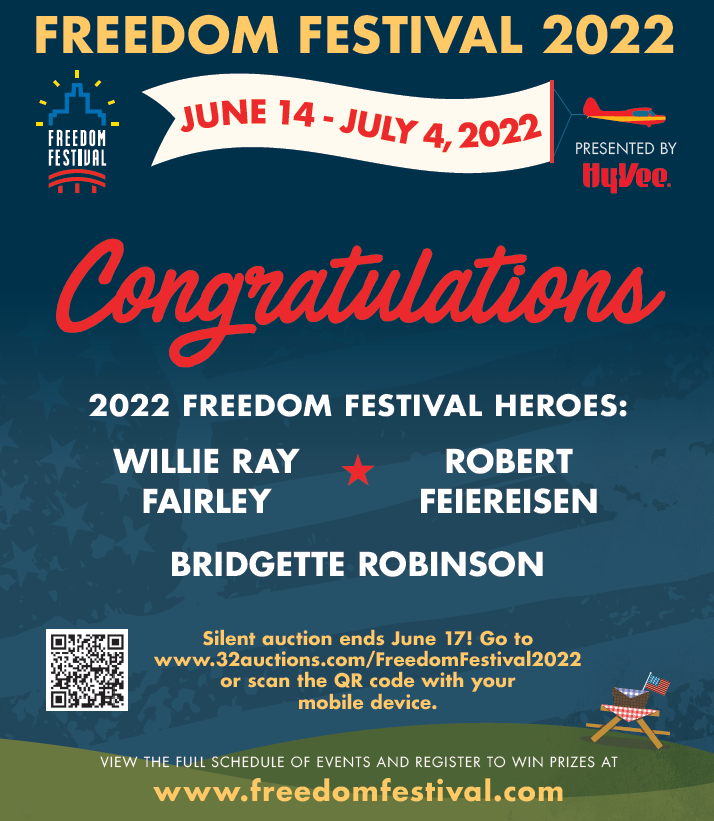 Congratulations to our 2022 Heroes!

The Cedar Rapids Freedom Festival is pleased to announce 2022 Heroes: Willie Ray Fairley, Robert Feiereisen, and Bridgette Robinson. Each year heroes are selected through a community nomination process and the Freedom Festival Board of Directors. Below is a short highlight on each of the heroes. Heroes will be honored at the Tribute to Heroes Dinner and act as parade marshals in the Freedom Festival parade, June 25th.

Willie Ray is widely known for his generosity after the derecho. Here is a quote from his nomination: “Willie Ray Fairley is not only a hero in Cedar Rapids, but he is making a name across the country as a good Samaritan. After the Derecho, Willie Ray rolled up his sleeves and brought his BBQ to those in need. He continues to provide food for those affected by natural disasters.”

Robert Feiereisen is well known throughout the veteran community for his commitment to helping others. Here is a quote from his nomination: “Bob is currently involved in the veteran community as a post commander, 40&8 member, 40&8 secretary, and member of Cedar Rapids Metro Council. He is also known for his creation of the Flags for First Graders program and has handed out over 1500 Mini American Flags.”

Many people know Bridge Under the Bridge for their work after the derecho. The Robinson’s have continued to serve the community by offering free meals daily. Here is a quote from Bridgette’s nomination: “They are the true spirit of that is good of a person. No matter poverty, race, or conditions unknown they open their arms and hearts to those in need and give them an outlet for even a moment or a meal, to feel good.” 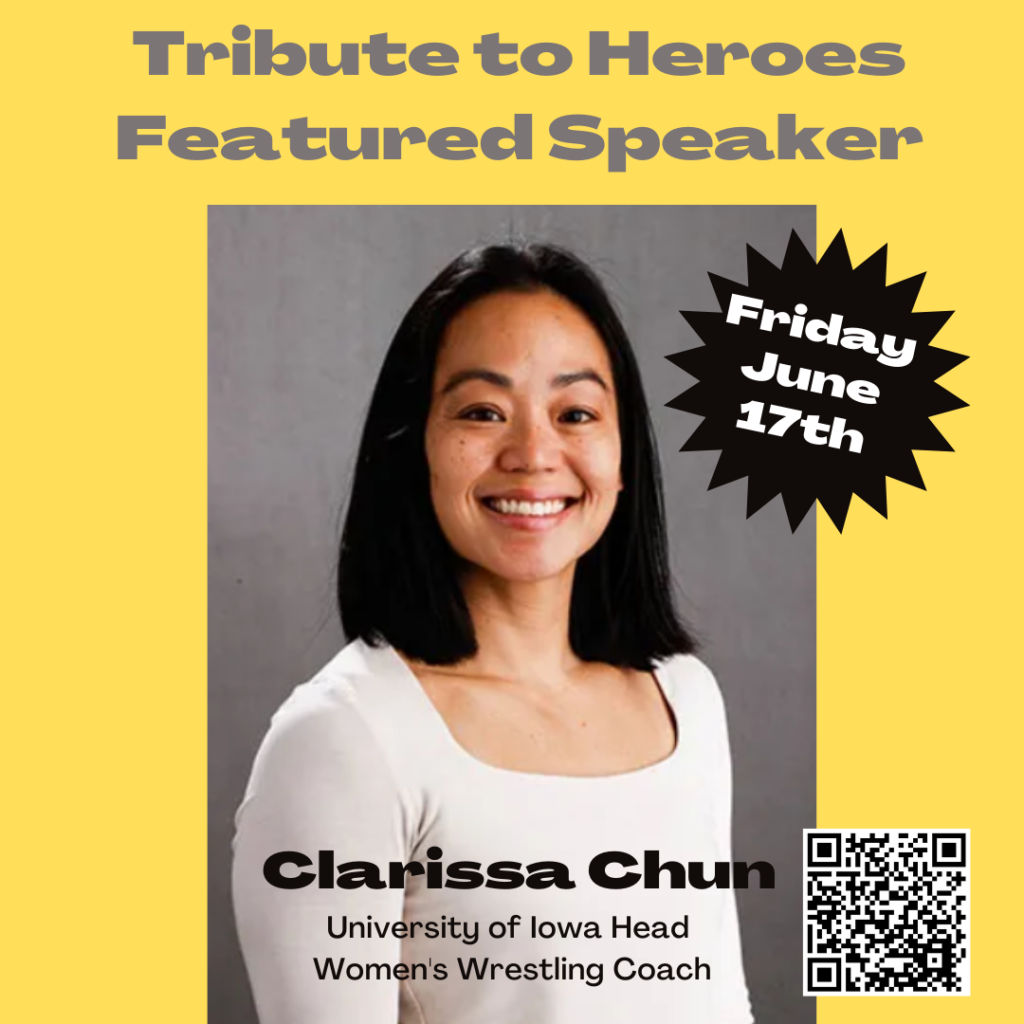 The Cedar Rapids Freedom Festival is pleased to announce the return of the annual Tribute to Heroes Dinner and the event’s Keynote Speaker—University of Iowa Women’s Wrestling Coach Clarissa Chun!

Late last fall Iowa announced that it was adding women’s wrestling as an intercollegiate program, becoming the first NCAA Division I, Power Five conference institution to offer the sport. Chun is the first head coach in the history of the program! Sharing her stories of success throughout her career, Chun will be a wonderful addition to the evening’s Hero Celebration.

The Tribute to Heroes Dinner will be held on Friday, June 17th, 2022, at The Hotel at Kirkwood, located at 7725 Kirkwood Blvd SW, Cedar Rapids. Cocktail hour and link to the online silent auction opens at 6 PM with the program beginning at 7 PM. This dinner provides a showcase in honor of Cedar Rapids community heroes and is a fundraiser for the Cedar Rapids Freedom Festival.

STAY UP TO DATE ON THE LATEST FREEDOM FESTIVAL NEWS! SIGN UP TODAY!

All vendor registrations are subject to approval by UI Trademark Licensing. Only licensees in good standing will be approved. 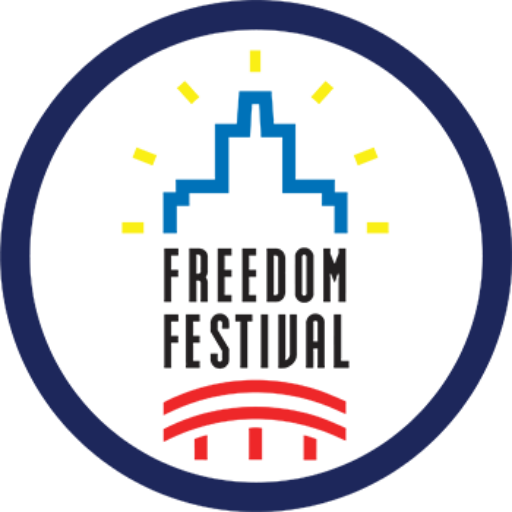